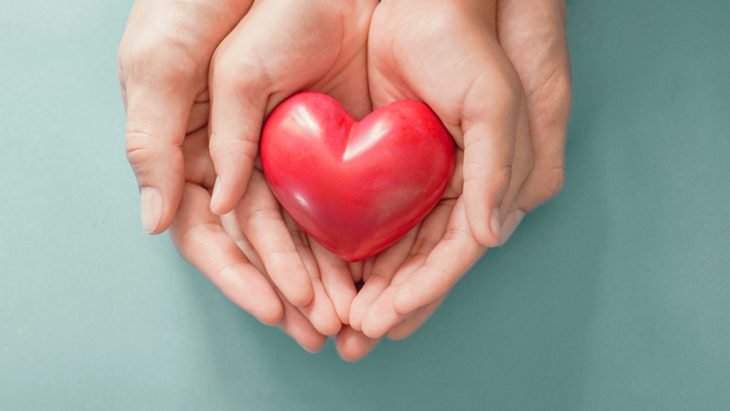 Finding the Right Adoption Path for You

After being in the adoption field for over 15 years now, I have seen families created by adoption in many different ways.  When the word adoption comes to mind, many people’s initial thought is a newborn, and that is surely a common way of building a family through adoption.  I have been blessed to see the moment when an adoptive parent meets their newborn baby.  Whether handed to them by the birthmother, a nurse, a social worker, or picking the beautiful newborn up on their own, the sight of a mother or father holding his or her baby for the very first time is one that is incomparable to most.

More recently I have been blessed to watch adoption occur from foster care, as well as adoption of older children who don’t have a family to call their own.  This is another beautiful way to adopt.  The road can be much harder.  But when the road is harder, the result is so much more rewarding.

One of our beautiful foster families, Edward and Andrew, opened their home to twin newborns who were born drug-addicted, significantly underweight, and in withdrawal.  After two years and two months, they adopted Anthony and Arabella in a courtroom that could not have fit one more person.  One of those people was Anthony and Arabella’s biological grandmother, whom still to this day they have a wonderful, open adoption with. 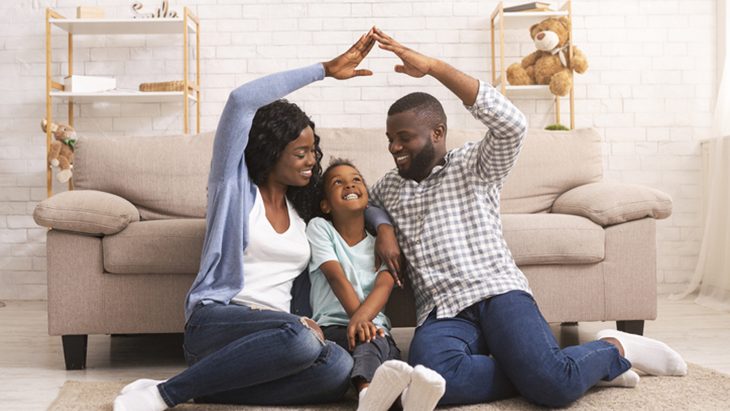 After four and a half years of foster care with Haven, we have even more stories like Edward and Andrew’s.  The goal in foster care is always reunification with their birth family, and we support that goal 1,000%.  We have, as one of our foster parents calls it, “for now parents,” and then, if reunification isn’t possible, they can become their “forever parents.”  Currently there are around 460,000 children in foster care across the United States.

Another adoption path for families is adopting an older child who is ready to find their permanent, forever home and just hasn’t been able to.  Out of the 460,000 children in foster care in the United States, over 100,000 of them are waiting to be adopted.  About 20,000 youth will age out of the foster care system when they turn 18 or 21 EACH YEAR.  20,000.

Is it possible that one of those 100,000 children waiting to be adopted could find their forever home with you?